Have you ever spoken with a client who was excited about your product or services but for the “wrong” reasons? Did it frustrate you? But what if their excitement was wrong only from your perspective?

People come from different backgrounds and two people may be excited about the same product or service but for completely different reasons.

Listen to this episode of Freedom In Five Minutes and learn how to leverage your client’s excitement about your product and take your prospecting and onboarding game to the next level! 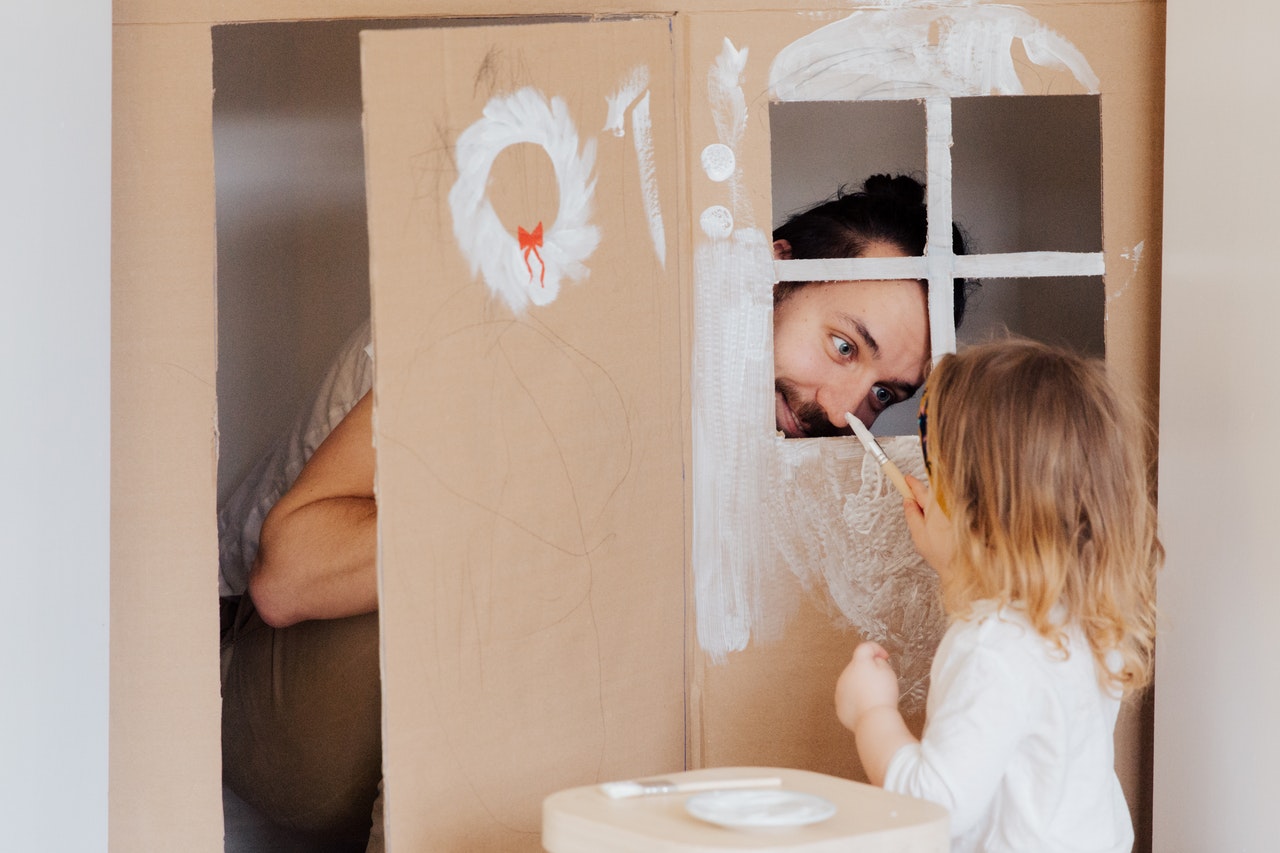 Once every week, my wife and my older daughters go out for dance classes. And after that, they would drop by the church for their weekly oration.

For those who do not know, an oration in the Catholic circle is a very long prayer session. And after their weekly church visit, they go out for some shopping and other fun stuff.

Now, what do you think happens to me? You might also be wondering, “Who takes care of the other kids when the wife and some of the daughters go out each week?”

Well, you guessed it. It is a weekly daddy daycare for me. Once a week, there is a “daddy time” to enjoy the rest of the kids who are left at home. It may seem fun for some dads but for me, I struggled for some time.

You see, I really had a hard time with being fun, and being a kid again. It is one thing to be a dad. But turning from dad into an actually fun dad is not always the easiest thing to do. For a long time, I had a really tough problem with keeping the excitement and being a fun father for my kids. 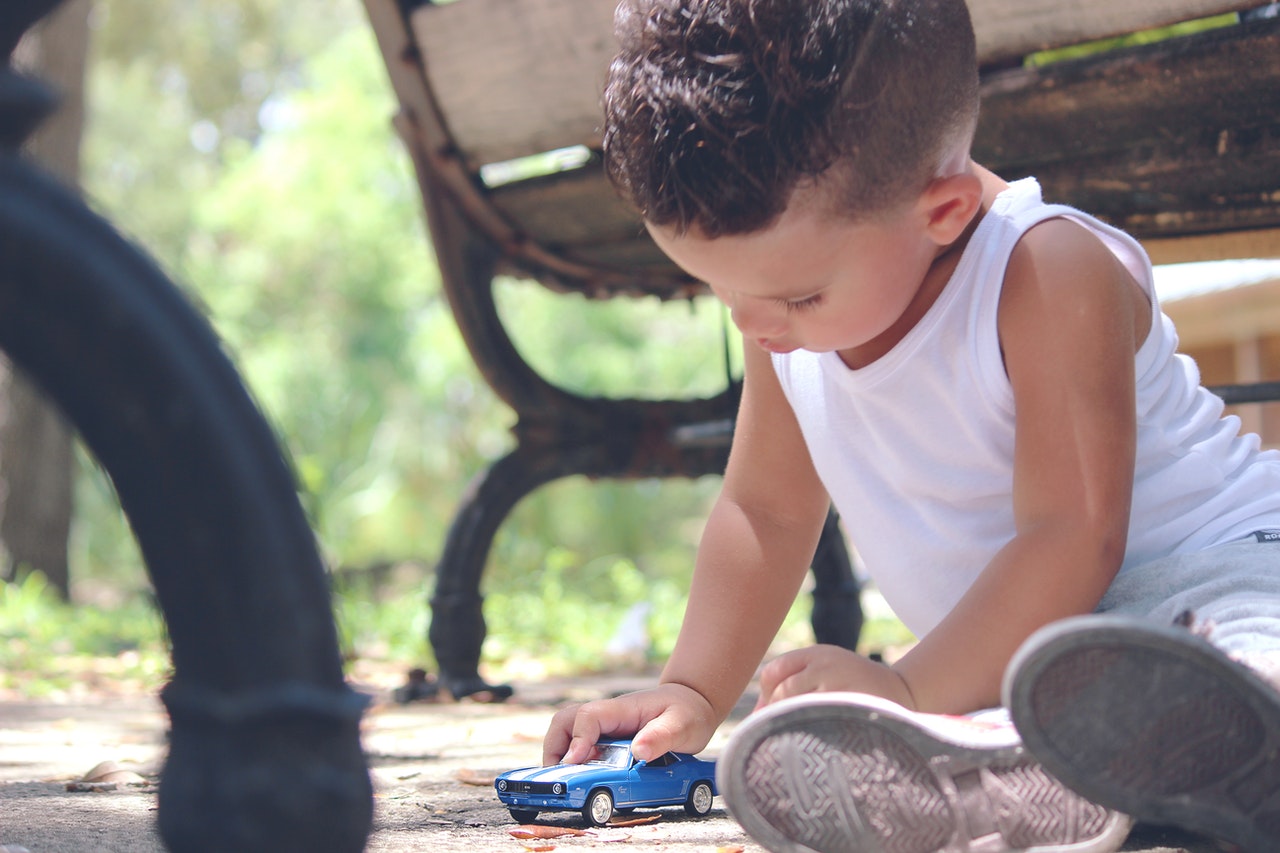 Last night was one of those weekly night outs. So, when my wife and some of my daughters went out, I heard my youngest, Bon, starting to cry.

I immediately went up, took him out of the crib, and brought him down to the living room. Now, Bon likes these little toy cars. So, he takes one and runs the little toy car across the couch over and over again.

I thought, “You know what kid? I’m going to join you!”

So I got up and got my own little toy car and started chasing his toy car all over the couch and the kid was loving it! The excitement was written all over his face. He was laughing and cracking up the whole time even though this was not what I normally do.

And then Gideon, my other son, came over, “Hey I wanna play!”

And we just kept going around in circles in the living room. We spent a good amount of that evening just playing with toy cars on the couch. It was amazing how we did not need anything else! All we needed were toy cars and a couch!

Can you imagine if that was all you needed? Just one car and one couch that you went around within circles? It may sound silly but that was pretty amazing.

Excitement is Different for Each Person 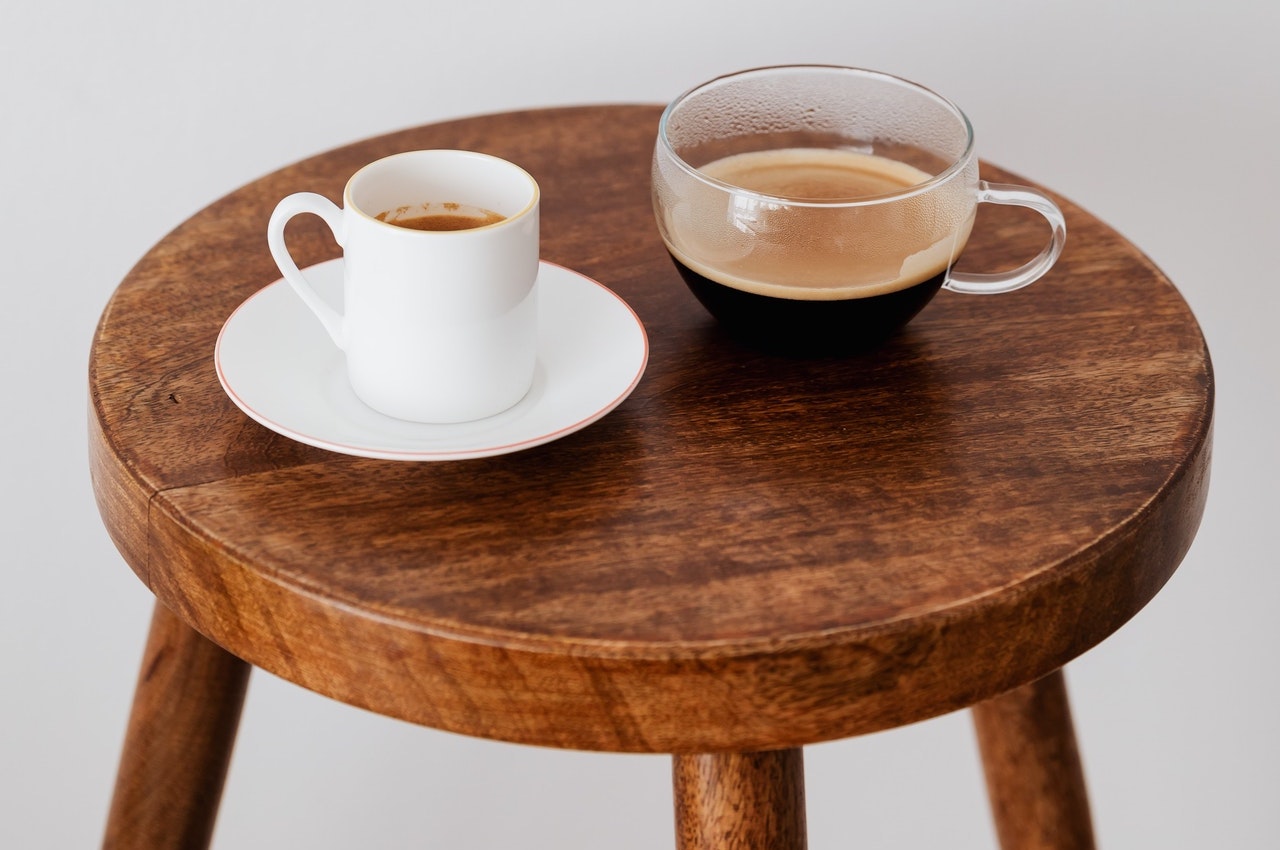 The important thing about all this is that excitement, joy, and longing are in the eyes of the beholder.

Obviously, with kids it is different but even with adults, one of the things that we do is project what would be exciting for us.

There are so many instances with prospects where I got excited over one thing but their excitement was about a totally different thing.

”Look, dude, you can scale your entire business and automate everything in just five minutes a day! You will have SOPs for everything, isn’t that amazing?” I would say during a discovery call.

But they would only say, “Yeah that’s good. But can they do my bookkeeping?”

And I would get frustrated because they do not get it, “Yes, they can do your bookkeeping. They can do whatever you want.”

“How do you do your bookkeeping?”, I would then ask.

And that’s when I heard their excitement as they went over their whole processes to me. Then I said, “Yes, you can document everything and after that, the VSA can do everything for you.”

And their minds got blown away! As easy as that. The prospect was finally excited to have just one thing in their business automated. But for me, it was not exciting at all. 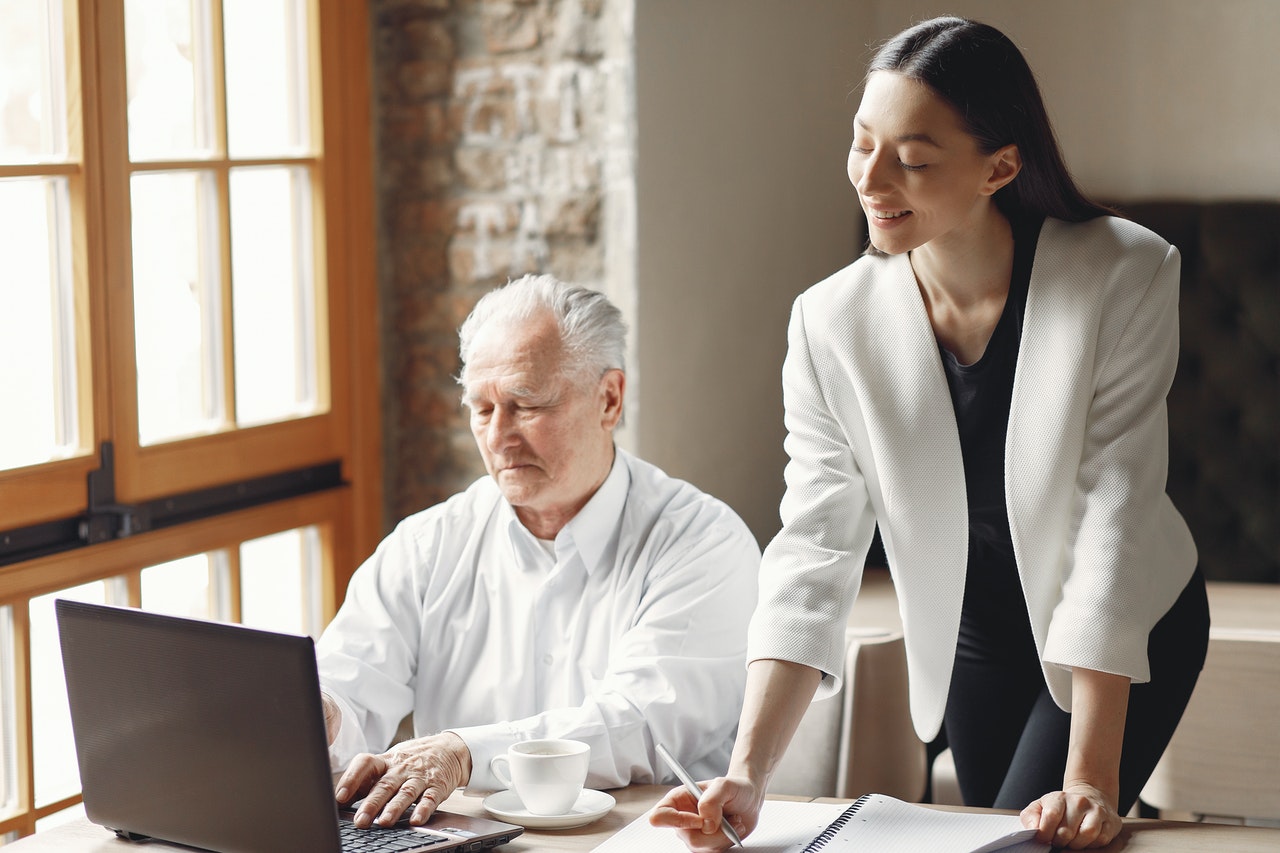 Excitement is truly dependent on a person’s perspective. Just because something is exciting to you, does not mean that the same is exciting for someone else. People come from different backgrounds and we tend to forget that as adults.

Take Nikola Tesla for example. He was excited about electricity, electromagnetism, and physics so much that he barely ate and slept!

As soon as you do that, the world changes because you are going into their world. That means a lot for your clients because you are joining them from their perspective. You are starting to see things through their lens!

Even if you cannot fully understand it, there is a big amount of appreciation that comes from being humble enough to enjoy what somebody else enjoys.

But remember, you may have the wrong expectations about the exact thing that they are excited about in your product or service.

Find out what their excitement is all about and join them from their perspective.

This is Dean Soto, founder of Freedom In Five Minutes. I hope you enjoyed this podcast.

If you would like to have a business that runs completely by itself in as little as five minutes a day, go check out FreedomInFiveMinutes.com and ProSulum.com. Go and get yourself a Virtual Systems Architect. They will transform and document in detail all of your business and then do it so you will not have to do it yourself ever again.

That is the power of having a virtual systems architect. With that being said, see you in the next Freedom In Five Minutes Podcast Episode.