Look at your business right now. Do you have processes and procedures in place that are documented step-by-step in detail? Are these documents present in your business where a small team can fall back on when they are making these decisions without you?

If not, then that is a big thing that you must start doing. In this episode of Freedom In Five Minutes, Dean shares the importance of assembling a core team to back you up in business plus an extremely beneficial way to build a positive business culture.

Assembling a Team of Cats for the Acreage 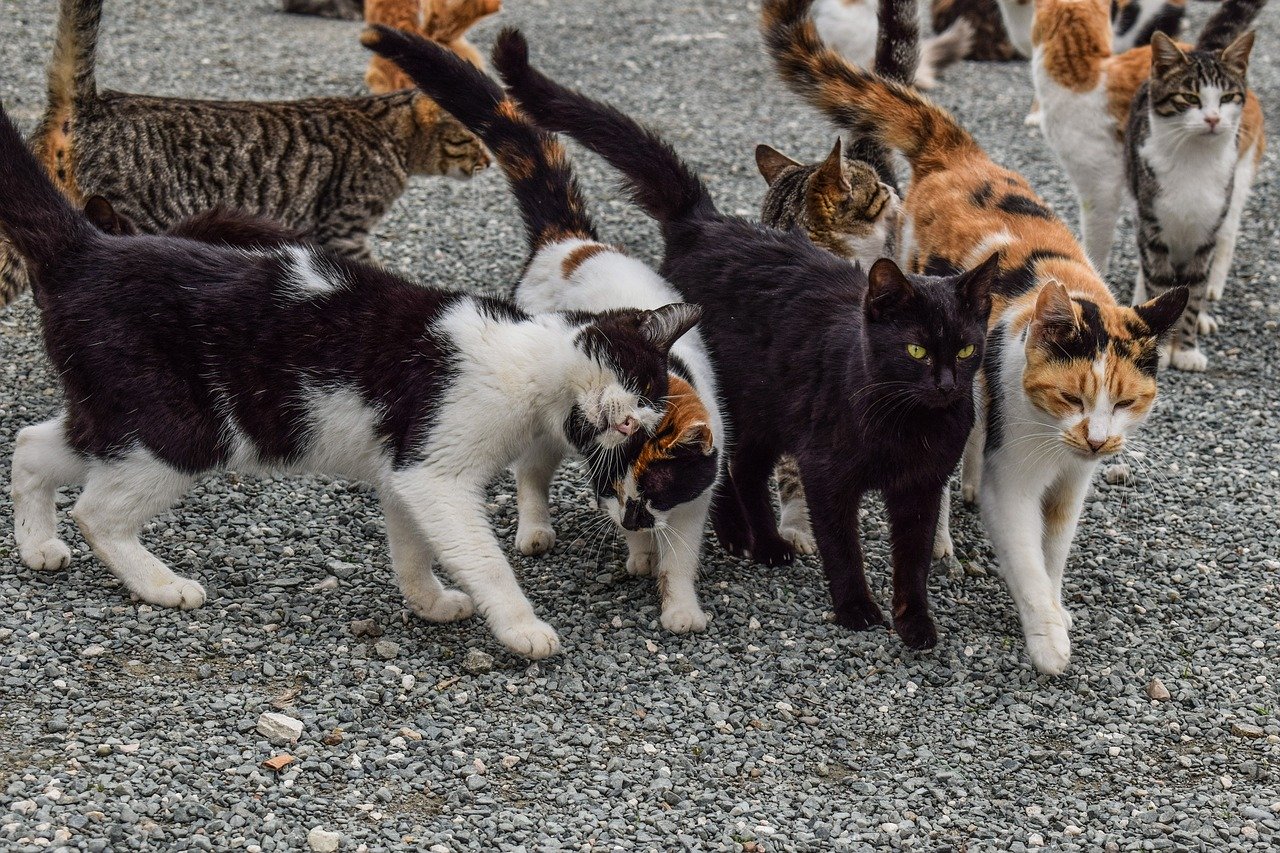 Not too long ago, I built a cat house for four cats. It is their shelter where they can rest and enjoy their food or water. The openings were made to be small enough so that only the cats may get in and other predators would not be able to get to them.

It is a nice little safe haven for my four cats.

To make sure that they would stay, we locked them up in their shelter for about a week and a half. During that time, I was really worried and hoping that the cats would stay around. Obviously, they were used to their old home and they could potentially run away — never to return.

So anyway, we locked them up for a week and a half and when I opened their doors — BOOM they were gone. I was disappointed. All that work for nothing.

The thing is, you can never control them. You literally have no control over them because these cats are feral and wild.

But later that night, I went out with my headlamp and I saw eight little beady eyes staring back at me from various places. One of those places is the actual cat house.

I was so excited that they stayed on the property after all! The cats were still here on the acreage! Weeks later, I rarely ever see these guys during the day. But during the night, I see glowing eyes staring right back at me whenever I go out.

Why is there a Need for an Elite Team of Cats? 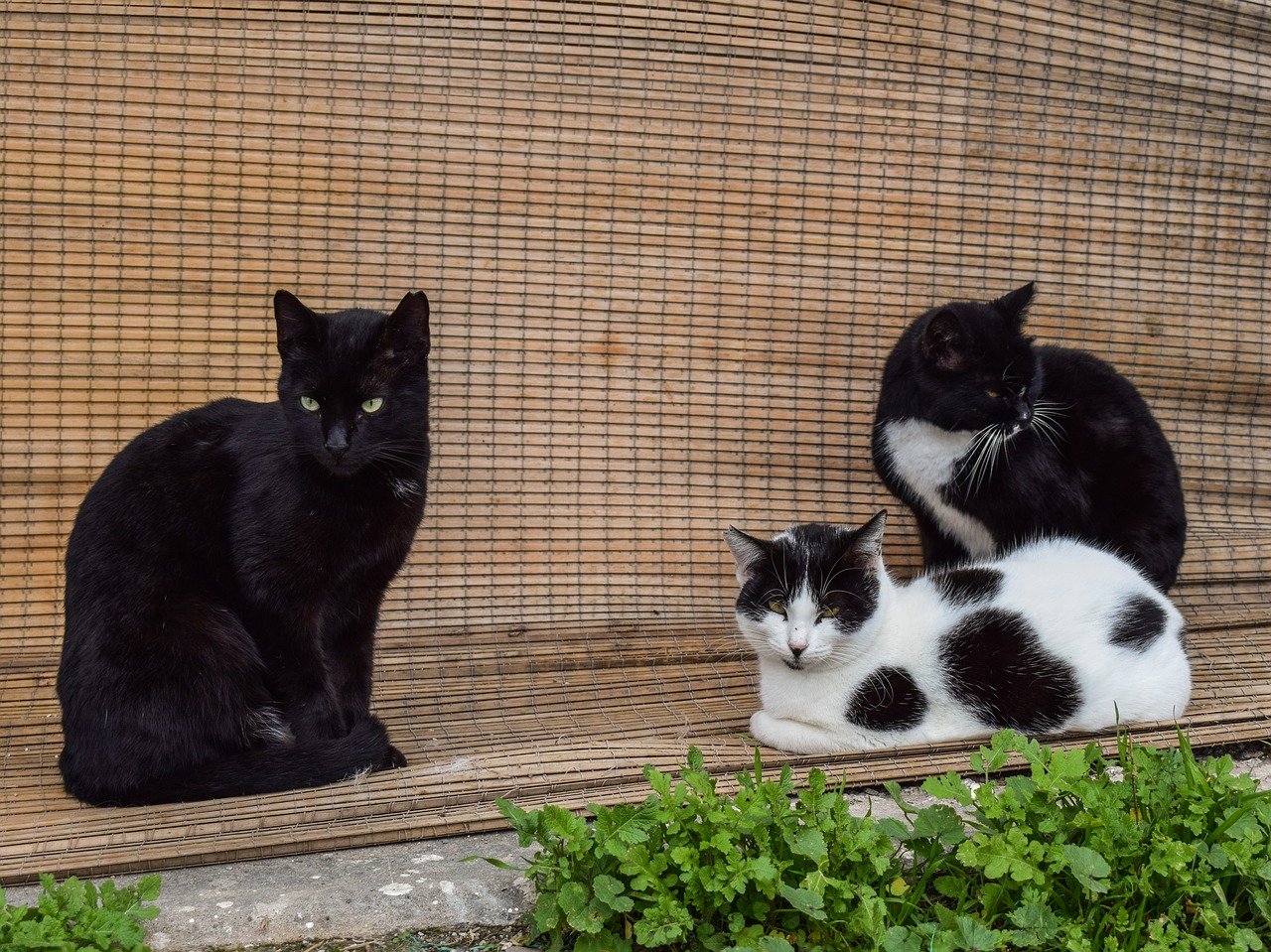 One of the reasons why we got them in the first place was because we wanted to get rid of the gophers that were showing up in our chicken coop and other parts of the property. There were also a lot of squirrels.

We would always leave the doors of the chicken coop open because we let our chickens live free-range. There are two roosters who do excellent work in keeping our 13 hens safe. But whenever I leave that coop door open, I would come back and see little holes on the ground! These holes could be gopher or mouse holes because they go in and eat the chicken feed.

No matter what I did, the gophers and mice would show up every day. I was basically feeding these rodents over time and I did not like it. So, I decided that I needed to establish some kind of control. 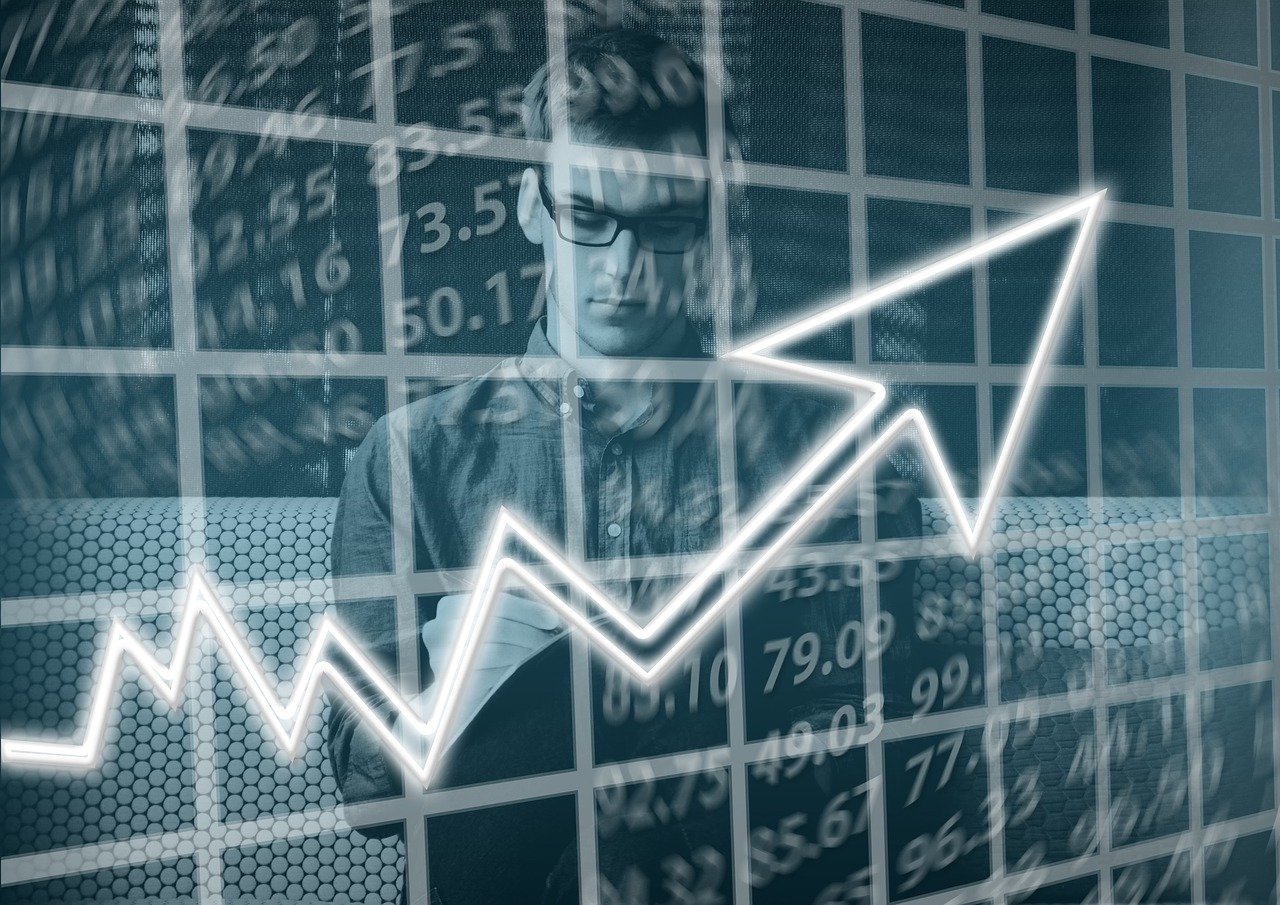 Yesterday, I noticed that there were no new gopher holes in the chicken coop. We had the cats for a few weeks at this point

Normally, the gopher holes would have been an everyday occurrence. I had just realized that the last gopher hole was from two weeks ago and there had not been any new holes since.

I had not done anything differently. So, I was looking at the gopher hole thinking, “My little special forces — my little storm troopers — these cats that I cannot see during the day are gobbling up the rodents on a regular basis.”

No more squirrels, no more gophers, no more mice hanging around. We live in the country so these rodents were a pretty normal thing.

I really thought it was so cool how my cats were ravishing the countryside from rodents and I did not have to do anything special other than feeding them and give them water in their little cat house.

This is important because when you build your special force of people who are able to make decisions — to go and do things without you noticing — it creates an environment where you are multiplying the effectiveness of your business exponentially. 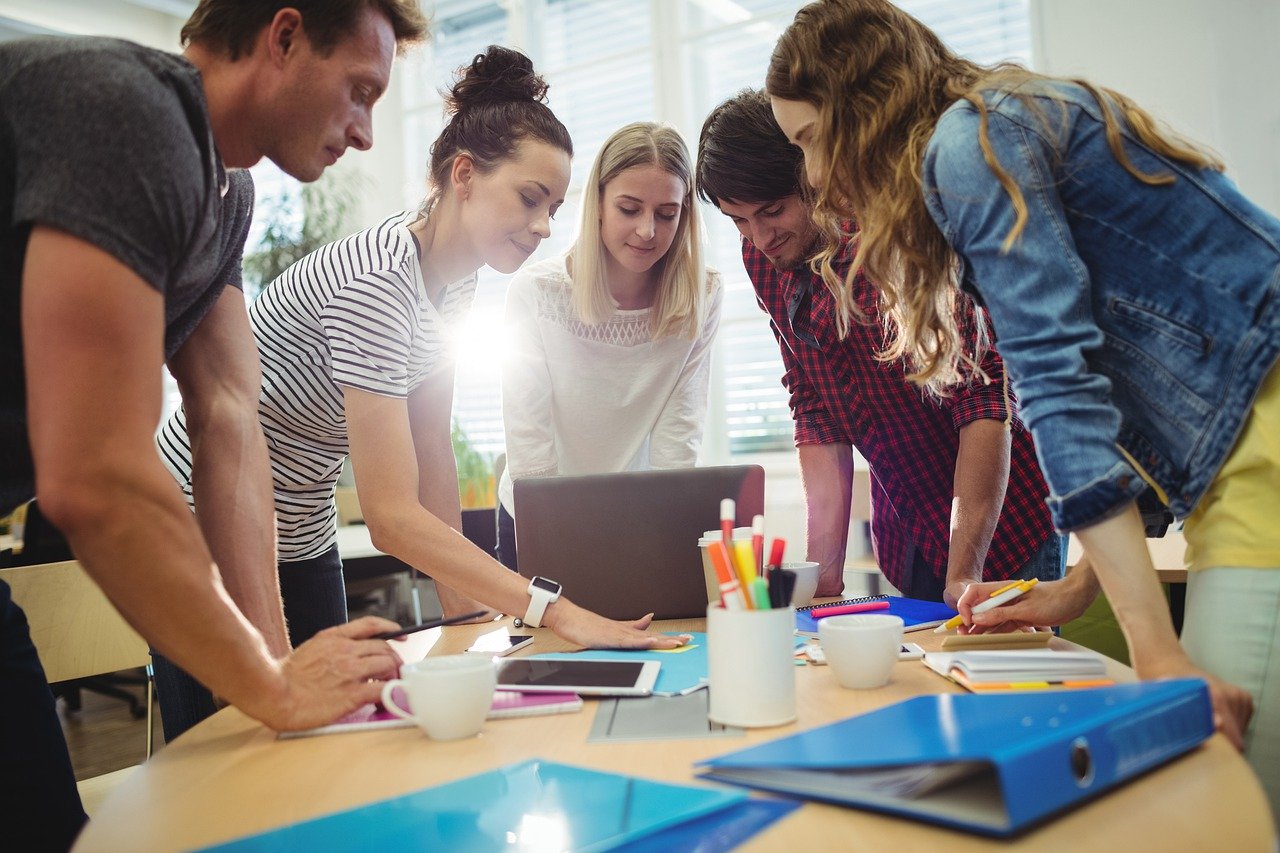 As a matter of fact, my team did something really interesting the other day. What happened was, a client had to cancel their service because of the COVID-19 crisis.

I know, it feels bad when a client cancels but that is just what happens in business sometimes. My core team was the ones who responded but they did so in such a professional way that they left a really good impression with the company.

The fact is, my team ended up creating more business for me because they were in constant communication with customers who wanted to take in more VSAs.

That was such a beautiful thing. And next, I had one of my guys tell me they had been in a call with another customer — a referral. They were communicating without me!

These things bring about additional revenue to my business which I would never have without my team because I am constantly in another corner doing my own stuff. My team is actually growing the business indirectly just by giving amazing customer support.

Foster the Idea of Being a Manager of One 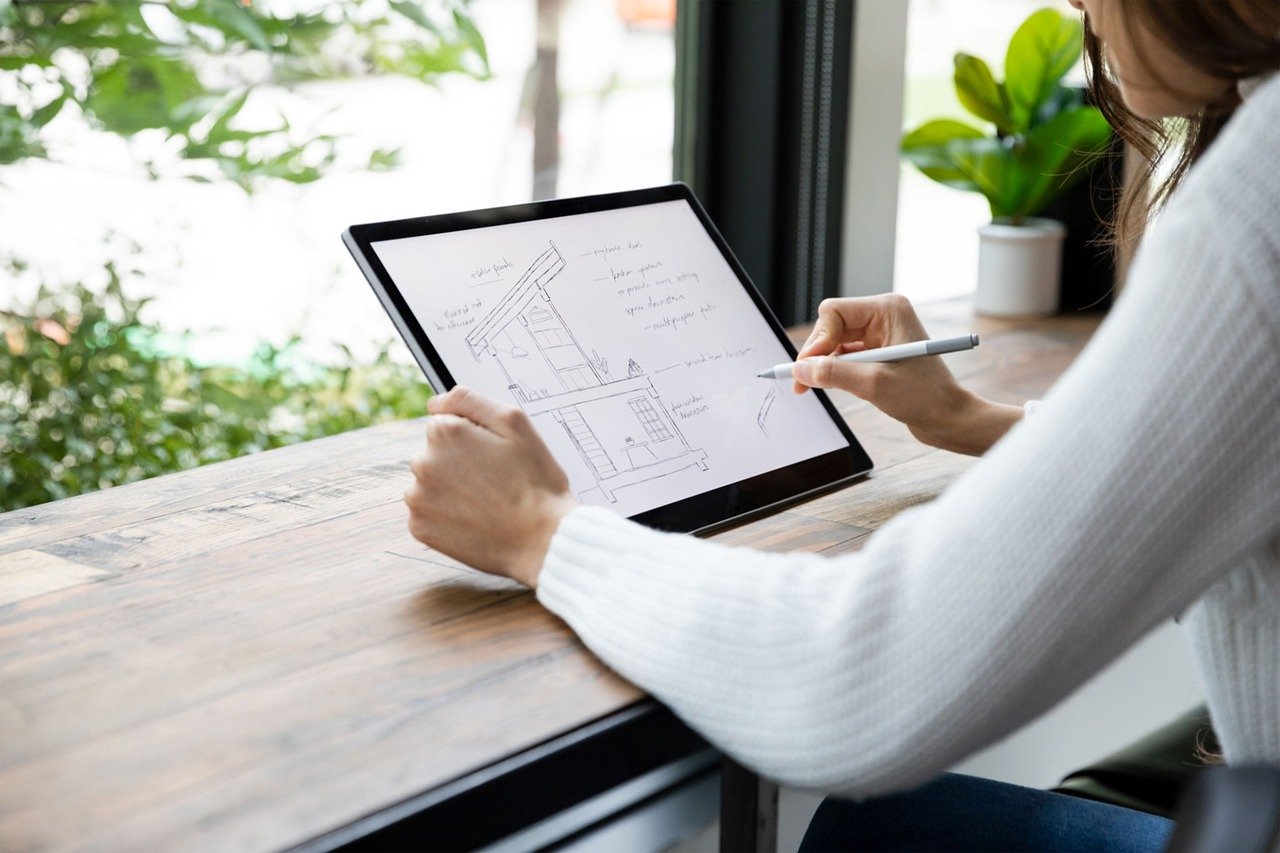 I was able to turn my company into something that you cannot find anywhere else if you just want robots to do things for you.

Now, do not get me wrong, we have processes and procedures. However, we also foster the idea that there is a manager of one.

Make decisions. Go ahead. You are not going to get in trouble. And if something does go wrong, we will have to figure out the next steps if something was not a good decision.

But overall, my team members will not get in trouble or have someone be mad at them because they are actually doing something far more valuable — and that is thinking independently.

How are you developing and creating a culture in your business that brings these special forces to you? What are you doing that brings these people who can think independently and have the courage or ability to do things on their own so that you, the business owner, just provide the medium to get the job done?

First, get the book REWORK. It is my all-time favorite business book. Get the book, it is a very quick read but it is extremely powerful and it will help you tremendously.

Second, look at your business right now. Do you have processes and procedures in place that are documented step-by-step in detail? Are these documents present in your business where people can fall back on when they are making these decisions?

If not, then that is a big thing that you are going to have to start doing. If you already did, awesome! Keep it up. I think that it is going to be extremely beneficial to building a positive culture for your business.